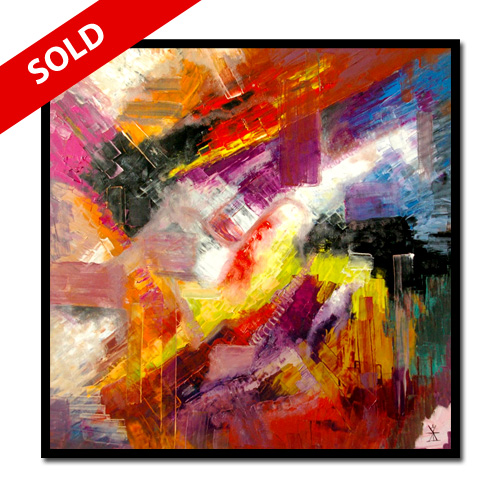 Inspiration from:
Corpuscular theory of light

In optics, the corpuscular theory of light, arguably set a forward by Pierre Gassendi and Thomas Hobbes states that light is made up of small discrete particles called “corpuscles” (little particles) which travel in a straight line with a finite velocity and possess impetus. This was based on an alternate description of atomism of the time period.
From Wikipedia, the free encyclopedia